United Motor Trade Company (UMT), previously named as Jamal Omar Al Masri’s Company, has witnessed a remarkable series of achievements since its launch which enabled it to possess a prominent position in the automotive trade and car maintenance sector in Palestine. UMT, which was launched in Nablus City in the early 60s, has proven a notable presence as an authorized dealer for the German Volkswagen brand and its spares. UMT is also an authorized dealer for Audi, Škoda, and SEAT, which are part of the Global Volkswagen Group, for the German company Liebherr, and for the Turkish Company Cukurova for heavy equipment.  UMT, which owns the biggest aftersales network, launched multiple branches and assigned dealers for the company in the main Palestinian cities leading itself to the forefront of sales and maintenance. The sales centers are located in Nablus, Ramallah, Bethlehem, Hebron, and Tulkarm, in addition to two branches in Gaza strip. There are also six maintenance centers in Nablus, Hebron, Ramallah, Jerusalem, Bethlehem, and Tulkram. UMT owns the biggest car service and maintenance center in Palestine, which was built in Ramallah in 2008, and recently has launched one of its biggest and most modern branches in North Palestine, which rests on a 5,000 km2 area in Nablus City.

To maintain a constant high pace in the endless development process

Jamal O. Masri:
was established in 1963 in Nablus city by Mr. Jamal Omar himself who managed to start importing VW vehicles, and become the sole importer for them, Mr. Jamal expanded his company into (Jerusalem 1965, Ramallah 1991) till 1994 when the company was renamed to United Motors Trade (UMT) after the Oslo truce and the Palestinian authority establishment, in 1997 the heavy equipment division was established with LIEBHERR earthmoving machines, Jamal O. Masri-Jerusalem branch still functioning till now with the same name.
Follow us via Code 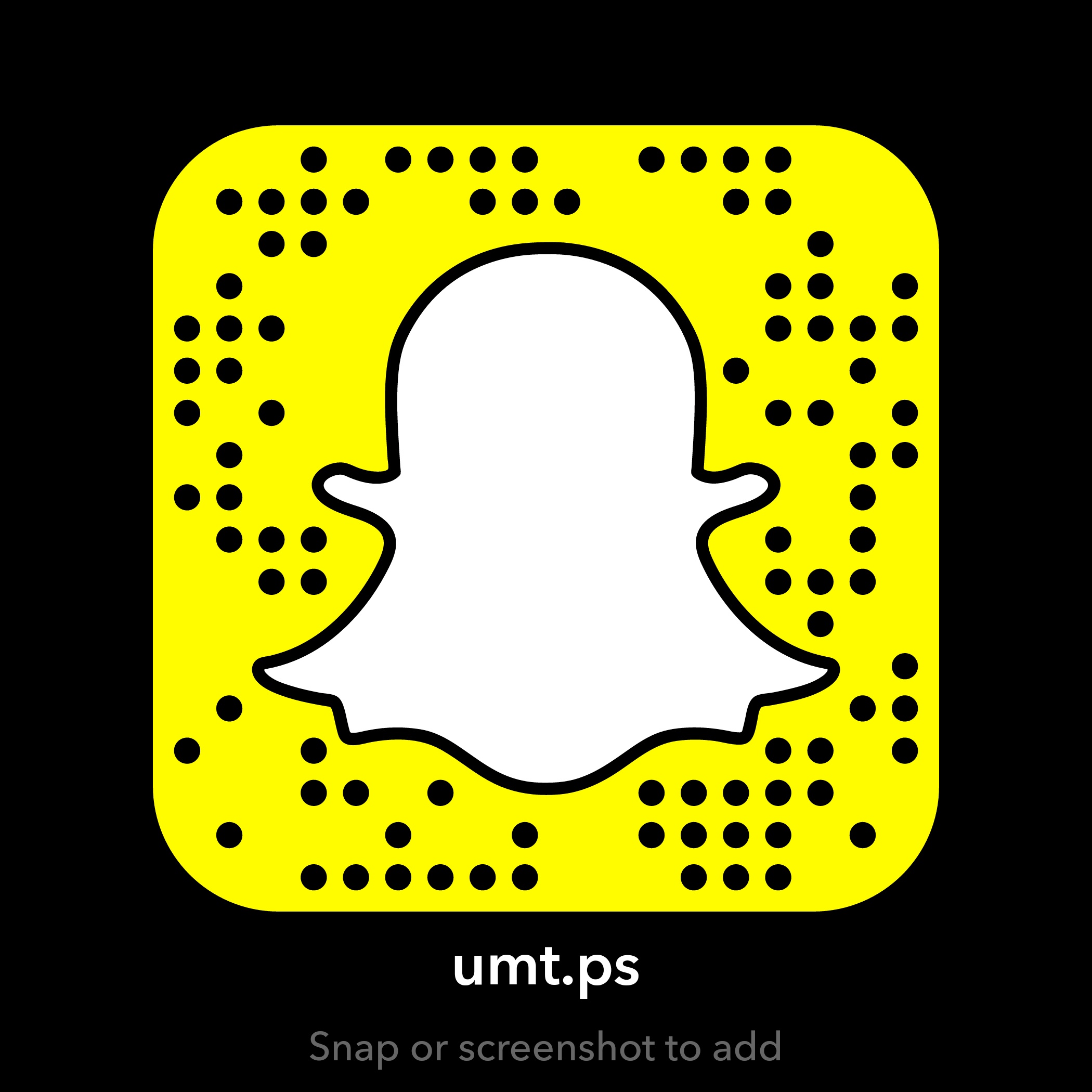